Is naturally derived oil that has been used for centuries for a multitude of things, from skin care to hair, nails, makeup, teeth, health, and wellness, etc.

Coconut oil is unique for its medium-chain fatty acids. They are easy to digest as well as funneled straight to the liver, where they do produce energy instead of body fat, thus stimulating one’s metabolism.

From burning fat to whitening one’s teeth, coconut oil is one of the earth’s beneficial offering.

Studies do show that women who consumed about two tablespoons of coconut oil daily for 12 weeks does lower one’s abdominal fat. 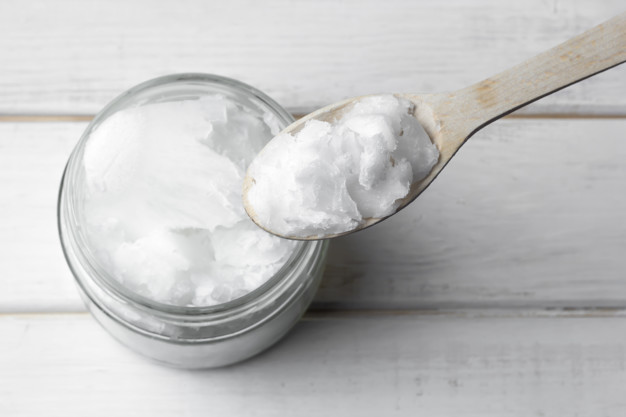 How to use it?

Heat three to five tablespoons of coconut oil in the microwave and also apply it to one’s dry hair before bed. Cover with a and then shampoo as usual in the morning. One’s locks will be significantly less frizzy and one’s scalp with be thrilled with the moisture.

Coconut oil contains vitamin E, which moisturizes one’s skin. After all, one would like to nourish one’s skin and would like their skin to glow and look radiant.

It can be used for baking, instead of butter. It will taste as good, in fact much better. Less fat and keeps one in good shape.

A 2012 study showed that coconut oil can single-handedly stop most of the common causes of tooth decay. And Monolaurin (what our body converts coconut’s lauric acid into) actually fights everything from the flu to measles.

Call Now
× How can I help you?